Karena K. Dillon Appointed to City of Clovis Chamber of Commerce Board of Directors

Karena K. Dillon, president of the Clovis, CA-based Baker Dillon Group, the award-winning nutraceutical brand marketing firm and one of the industry’s premier advertising and public relations firms, has been appointed to the board of directors of the Clovis Chamber of Commerce. 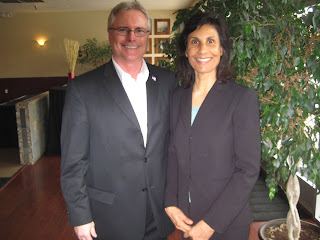